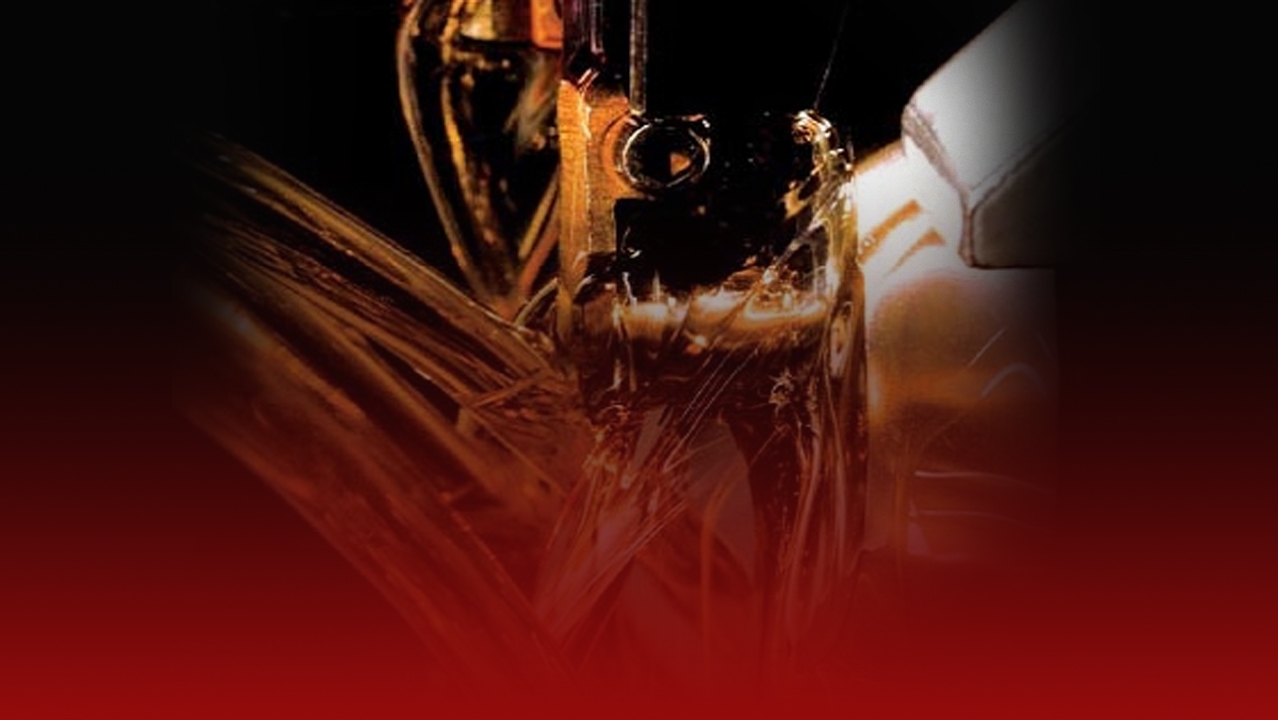 This is a measure of inner friction when a fluid is flowing under a specific shearing stress, and the value is the ratio between shearing stress and shearing speed. In the statute measuring unit of ROC, it is Pa * s and the unit frequently used is Cp and iCp=10-3Pa*s

This is a measure of inner friction of fluid flowing under effect of gravity and the value is the ratio between dynamic viscosity and the concentration under same temperature. In our statutory measuring unit, it is m2/s and it is frequently in cst and 1 cst =imm2/s

Flash point is the minimum level of temperature that a combustible liquid or evaporating solid combustible substance is heated to that temperature and the vapor mixed with air would flash when there is fire source is approaching.

Also known as flow point is that under certain conditions, when a fluid cooled to certain temperature will lose its fluidity. Flow point of lubricant is better be 10℉（5℃）below the lowest ambient temperature in winter time.